How Your Partners Choose their Target In Battle 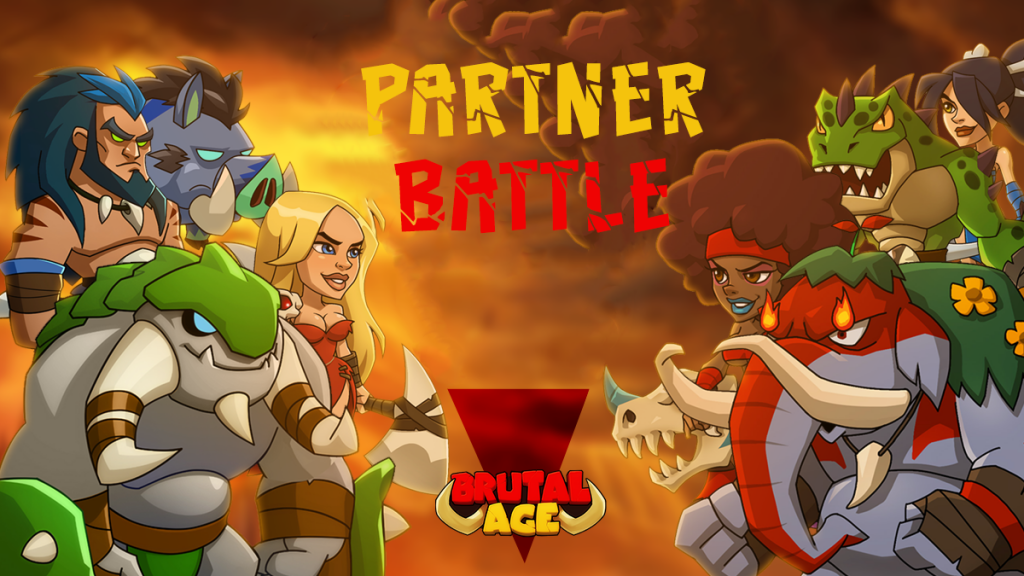 Partners don’t attack randomly they attack in some pattern. In this guide, you will learn how partner choose their target while in battle. this is based on what I observed. I have analyzed more than 20 battle report and I got these results.

There are several types of situation partners have during a fight.
1. Color Constraint
2. HP

Partners always attack according to the color constraint.

From this, we can also say their first choice is always the weaker color to them. If they don’t find any weaker color partner in the enemy team then they will attack the Lowest HP Partner

Note: This rule is only violated when there is taunting/counter debuff.

Next thing is when HP is considered?

Hp is considered in case of more than one partner of the same color then lower hp is preferred.
Suppose you have BNK and opposition have two red partners, so Blue Nomad King will attack the red partner which has lower HP.
Update: The Above Rule doesn’t apply on first skill (skill with no CD) on any partner.
Written By – Danish Meraj 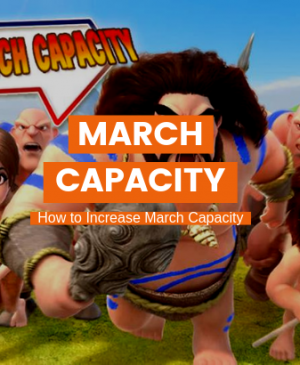 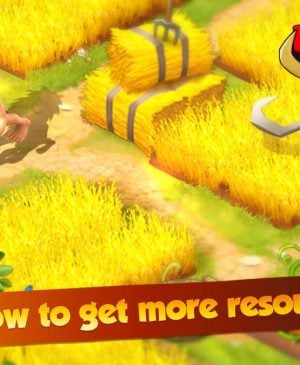 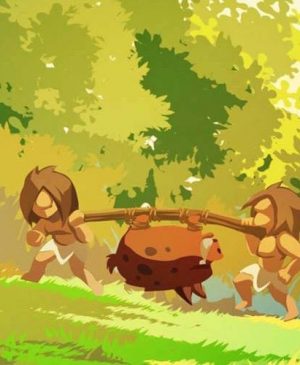 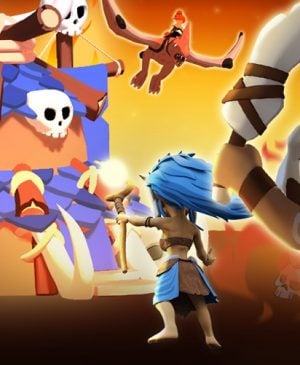 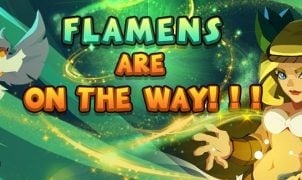